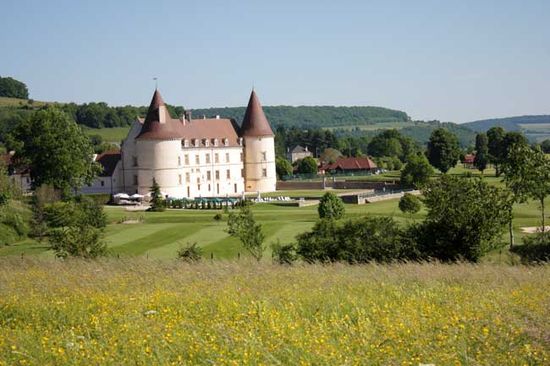 Burgundy, a French region 200 miles south of Paris, is world-known for its wines but in fact has much more to offer. Rich in beautiful stone, mainly limestone, its quarries have provided the raw material for sculptors, builders and architects for more than 2000 years - since the Roman times. Burgundy is home to hundreds of chateaux, some of which date from the 9th c. Meandering along the winding back roads of this gentle landscape one will inevitably fall upon both the grandiose and the more modest, but all share a stunning architecture and most have been retained in private hands. The chateaux pictured here are all located in Auxois, a hilly area of rolling meadows and small forests north of Dijon. The Chateau de Chailly above is a medieval fortress which was enobled by its lord, Hugues des Loges, during the Renaissance. It was completely renovated in the 1980's by its current owner. 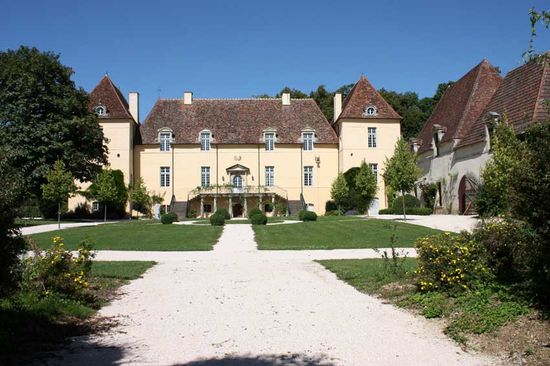 Above the Chateau de Creancey, built in the 17th century by Antoine Comeau who was the Chief Justice of the Burgundy Parliament in 1650. The coat of arms of the Comeau family is sculpted above the main door. 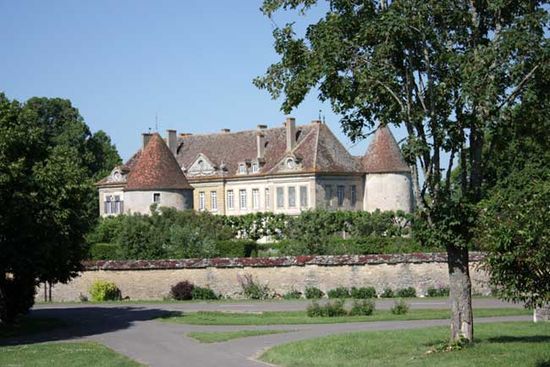 The Chateau of Missery is a jewel mostly unknown by tourists. Its origin dates from the 14th century. The medieval castle was destroyed and rebuilt in 1755 by Jean-Claude-Baptiste de Suremain de Flammerans. 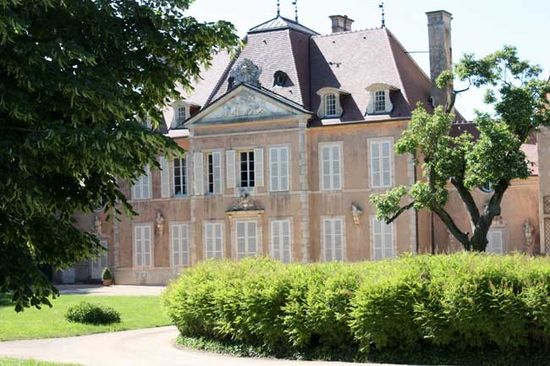 The Chateau de Grosbois, known as the pink chateau, was built in 1700 by Nicolas Perreney, President of the Burgundy Parliament. The service quarters were tranformed in the first half of the 19th century to house the private library of Louis Quarré de Quintin. Nowadays the chateau is still owned by an aristocratic French family. 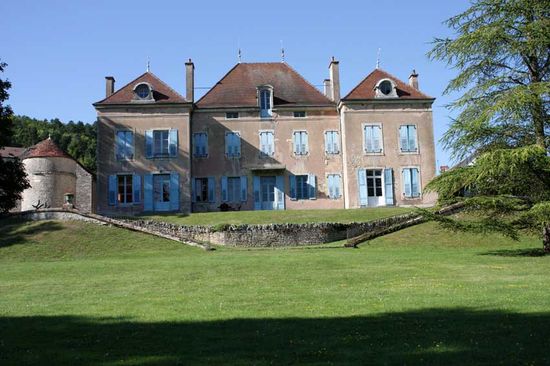 The Chateau of Barbirey sur Ouche was built in the 17th and 18th cenury. Its service quarters (barn, pigeon house, stables, wash house, wine press house, bread oven house, hayloft) have been left in their original state. The present owner has meticulously and lovingly maintained the culinary garden. An expansive landscaped park stretches out behind the chateau and is peppered with contemporary sculpture. 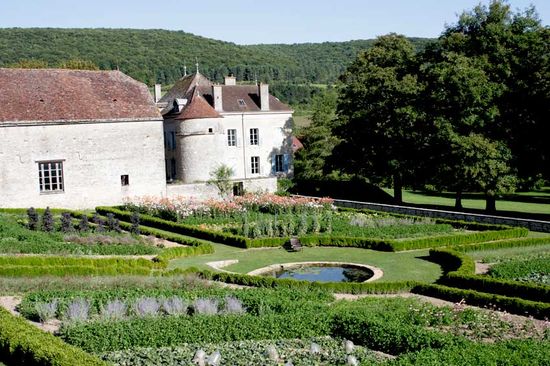 The culinary garden was built in the 17th century on a terrace with southern exposure. 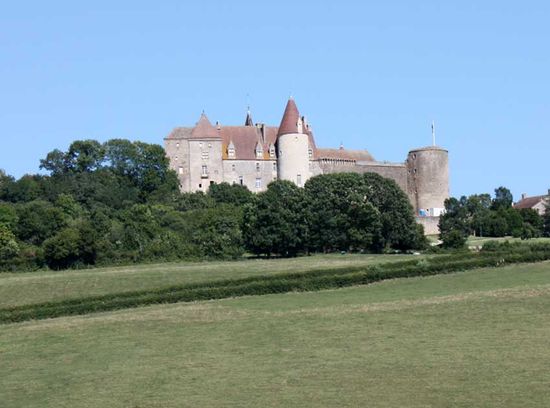 The medieval Castle of Chateauneuf was built in the early 12th century by Jean de Chaudenay as a gift for his son. The towers and the big defensive walls were built in the 14th c. to protect the lord family and the villagers from the 100 years war. In 1457 Catherine de Châteauneuf , the Lord'wife, was sentenced to be burned for having poisoned her husband. After her death the chateau was confiscated by the duke of Burgundy, Philippe le Bon, and offered to his main advisor, Philippe Pot. 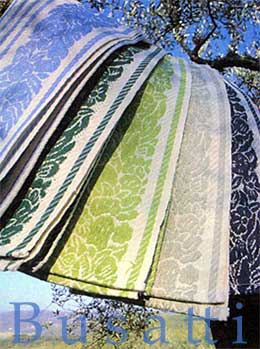 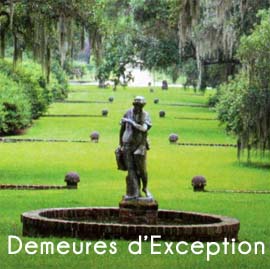 Pratt Institute: Put Your Money Where Your Art Is

Little Paradise for Your Vacation

By the Same Contributor