Diamond Baratta, a style that never lost its allure 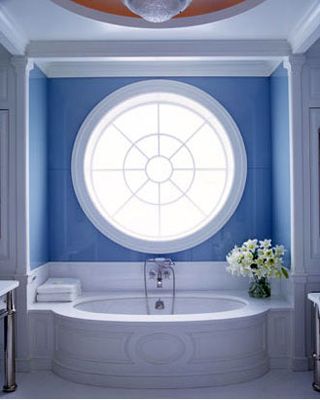 Diamond Baratta began with the partnership of William Diamond and Anthony Baratta. Diamond founded his interior design firm in 1974, and Baratta joined Diamond 25 years ago. The focus of the firm is Architectural Interior Design and Decoration.

Together, they are heralded as "Decorating's Dynamic Duo" by critically acclaimed House Beautiful magazine. With over 25 magazine covers featuring their work, they have been widely published in shelter publications, including House Beautiful, Architectural Digest, Elle Decor, House & Garden, Southern Accents, The World of Interiors, Traditional Home, and Veranda. The New York Times Magazine has also featured the designers on numerous occasions.

Diamond has made television appearances on NBC's Today Show and on several occasions has been a guest of Mrs. Elsa Klench on CNN's In Style. Diamond's education began as a painting major at Carnegie Mellon University in Pittsburg and continued in Design at Pratt Institute. Recently, Diamond was honored by his Alma Mater with a tour of Diamond Baratta homes located in the Hamptons. Baratta was an Art History major at Fordham University in New York City.

Best known for their great diversity of styles in a grand scale, Diamond Baratta's design projects include residential projects in French, English, and American styles -- and a newly inventive Modern style. All include the Diamond Baratta dynamic of enlarged scale and genius color interpretation. Each project, however, stands alone in approach and flavor, as determined by the needs of the individual client. This custom approach helps to make the designers' work always recognizable, but forever surprising. 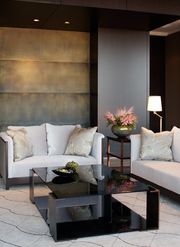 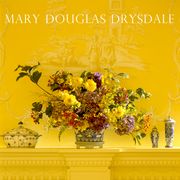