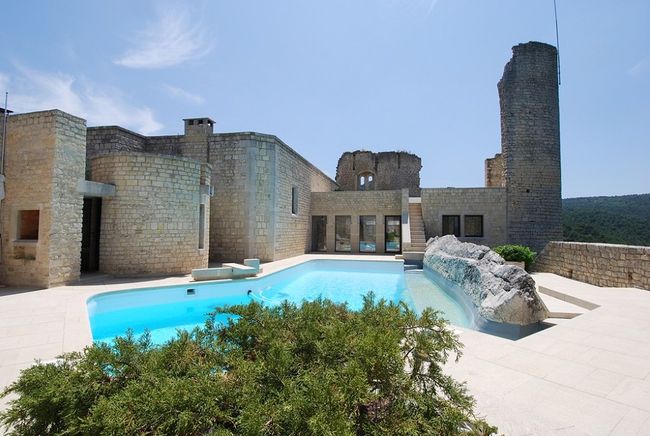 Situated atop an ancient village in Provence, this medieval property was recently completely renovated. The XII century architecture of the fortress lends itself beautifully to the contemporary style of the interior decoration, and despite its age has a strikingly modern allure! Untold numbers of modern architects have taken inspiration and found a certain grounding in the lessons of the distant past. Minimalism, which so often gets linked with Japanese culture, can in fact be traced back to many different cultures, including that of Medieval Europe. Le Corbusier, before creating "La Tourette," one of his famous works, went to a Romanesque abbey in Provence to seek out inspiration for his design. Two essential elements that underscore both Japanese and Romanesque architecture are the importance of emptiness (what you don't see is more important that what you do see), and the essential role of primal materials like stone. And both speak to the spirit before speaking to utility. 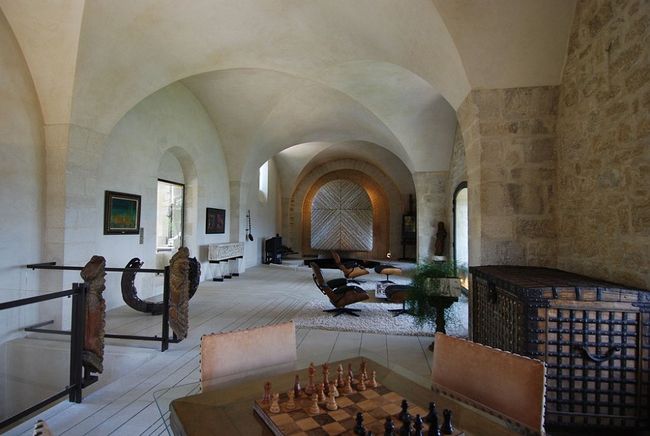 Recommended reading for anyone interested in architecture is the enchanting book, Stones of the Abbey, by Fernand Pouillon. It tells a symbolic story of the building of an abbey in Provence in the XII century. The builders had decided to create a new abbey in a completely uninhabited area where there was nothing but forest and stones. In the beginning the architect had no plan, no design, no idea about what he would eventually construct. For two thirds of the book the architect lives on the site and day after day observes his surroundings, looking for what is possible, imagining the people who will find the materials and carve the stone, imagining the destiny of this abbey. And then suddenly as if the very earth had responded, he sees the structure that he's going to build and with no time wasted he draws up the plans as something evident, something that has always existed. And he says " beauty can't exist without balance, technique without material, and in the end balance without beauty." 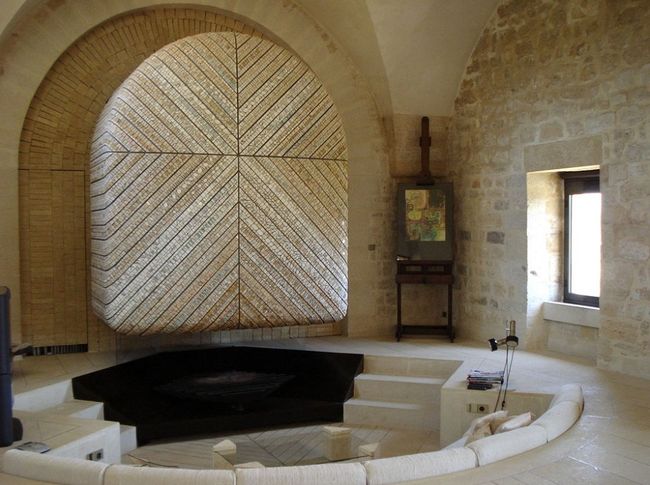 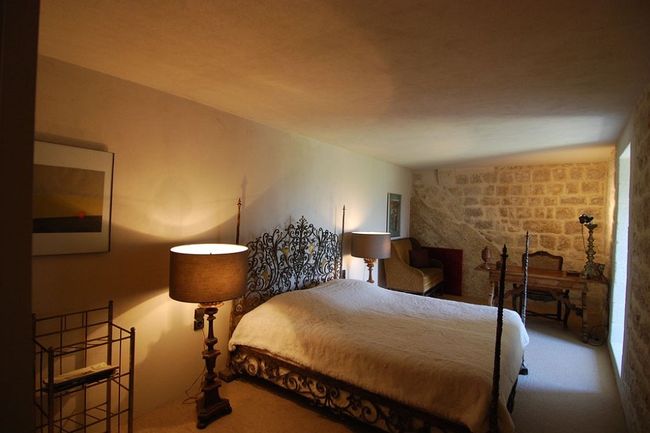 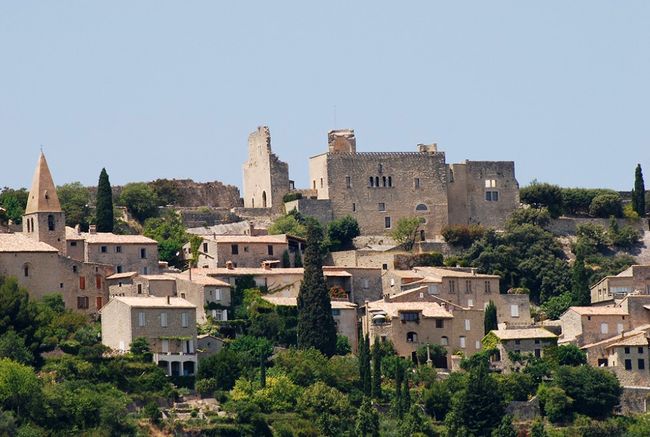