A visit to the picturesque Villa Harteneck begins at the entrance with their lush and beautiful gardens. Located near Grunewald Forest in urban Berlin, just a short train ride from the city's center, the grounds of this historic building remain green even in winter. Flowering garden paths conduct its visitors into the building's inviting interior oasis. To enter is to understand that at Villa Harteneck, the interiors are more than designed; they're "created" by its founder. 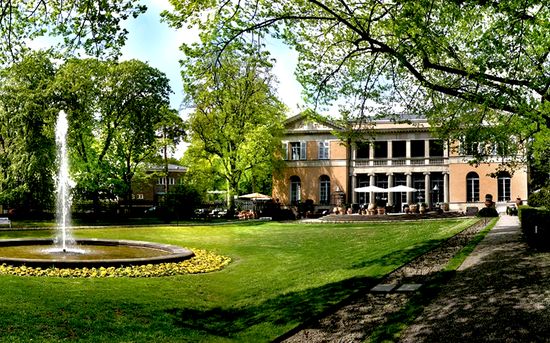 Villa Harteneck is home base to the interior designer extraordinaire, Frank Stüve. In this palatial setting, Stüve houses his full service interior design office, a grand store of limited edition furniture and accessories (pieces both of his own design and those culled from his extensive travels), flowers, and fine art.

Villa Harteneck, formerly the private residence of chemical manufacturer, Carl Harteneck, was transformed by Stüve into a magical series of changing environments. Wandering through the house one experiences a distinct and different interior design fully realized in each room. And with its large and numerous windows, the building's interiors connect visually and conceptually with nature's bounty just beyond, which in turn has systematically inspired Stüve's work. 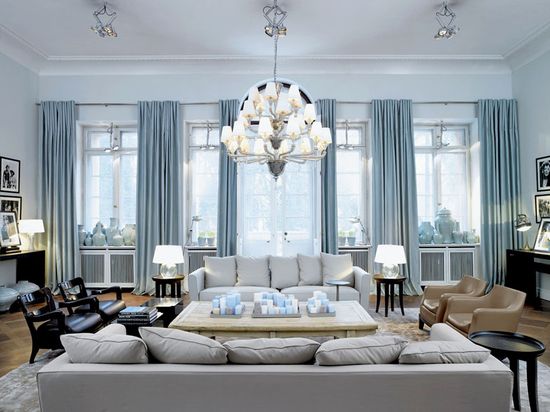 After much scouting for locations to open his business, Stüve knew immediately that Villa Harteneck was the one. Stüve's passion to integrate the natural environment into his work grew from his own roots as a florist, which led him to include the exterior in interior design. He quickly realized that fulfilling his aesthetic vision and conceptually melding the natural world with the world of design required objects that reflected this eloquent amalgam. Stüve began designing limited edition pieces of furniture, lighting, and china which became the foundation for future commercial lines. 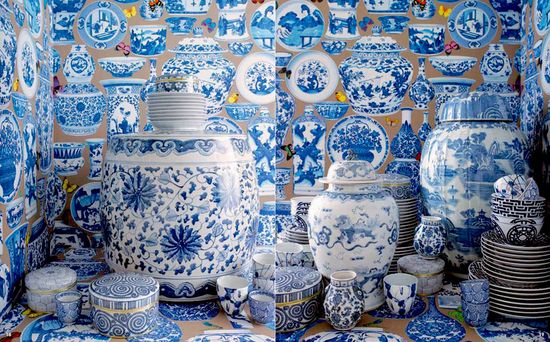 As each room regularly undergoes a complete redesign, a visit to Villa Harteneck goes beyond showcasing new items to showcasing whole new design ideas. Stüve and his team are relentless in maintaining the highest standard of quality in every detail, and visitors reap the rewards of a dedication that goes beyond replicating a single signature style as Stüve is perpetually renewing his vision in order to continually offer his audience more. 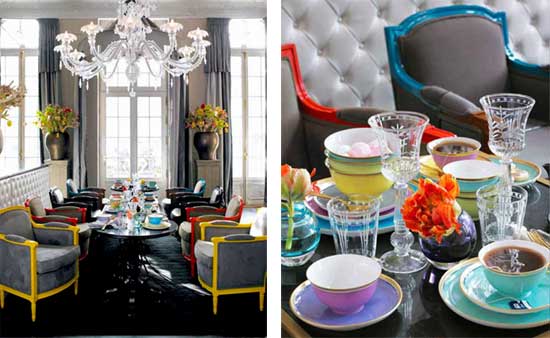 Furniture from top designers such as Promeoria, Donghia and Minotti has been contributed from leading collections to the Villa. Lighting by designers such as Tobias Grau and chandeliers from Venini add ambience. Heavy silk fabric brocades by Rubelli, floral arabesques by Pierre Frey, velvets by Andrew Martin and lush silks by Dedar are also included in Villa Harteneck's repertoire. Color theory by a pioneering color theorist helps define the direction for each new season.

In addition to being open to the general public, Villa Harteneck is also available on a rental basis for hosting private events and weddings. A wedding registry is in the planning alongside the launch of Stüve's new custom designed seasonal lines. A series of books on architecture, design, style, fashion and gardens is available in the library and full color catalogues offer a glimpse into Villa Harteneck from afar. 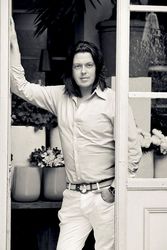 All photos are courtesy / copyright of Villa Harteneck 2010. 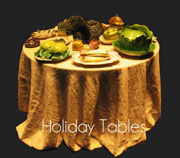 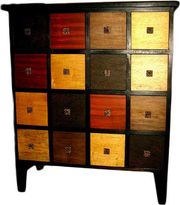 The Renewal of African Furniture 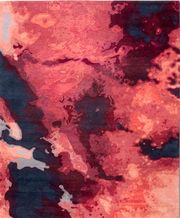