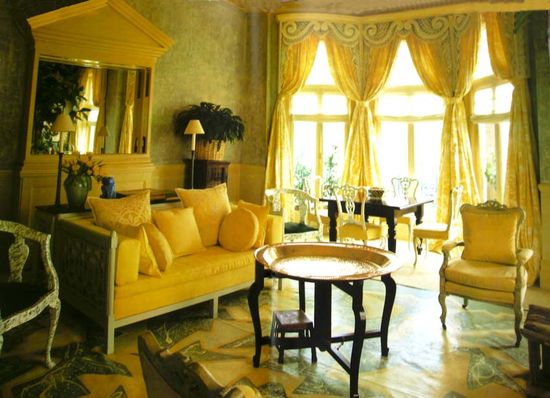 Yellow is a color that has had its ups and downs in the history of home decor. Very trendy in the 1960's as well as in the 18th century, a century where no one shied away from bright colors, the color yellow is used sparingly today. Although yellow conjures up images of joy and light, it is in fact the most fatiguing color to the eye. It's said that babies tend to cry more often in yellow rooms! Goethe, the great German poet, said that yellow was the king of positive tones. Maybe in these difficult time we could stand a little more yellow, although not in the bedroom of course!

The existence of yellow houses in history is tied, more often than not, to the color of the local natural materials used in thier construction. Such is the case in the Beaujolais region of France, a region better known for its wine, where the naturally occurring stone is a beautiful ochre yellow. In many areas of the world the exterior walls of buildings were covered with a protective coating made with local sand containing hydrated ferric oxide, the chemical responsible for yellow ochre. Homes built more recently have been painted in yellow tones for symbolic reasons as for many yellow is the color of of happiness, wisdom and imagination. 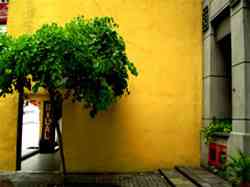 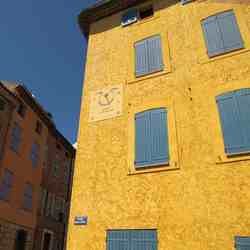 A saffran house with a painted sundial in Aups, France. 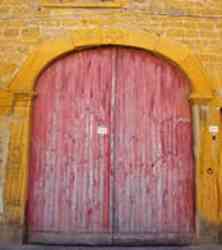 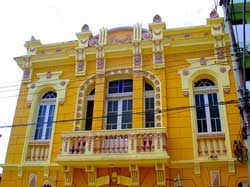 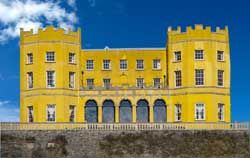 A yellow house near Bristol, UK

Ancient civilizations had many and diverse symbolic interpretations for the color yellow. The ancient Mayans associated the yellow with the direction South. In China only members of the imperial family were allowed to wear or display the color yellow. Yellow turnbans were the symbol of a Daoist sect in their rebellion against the imperial power in China. In the Muslim world, Harun al Rashid and Omar II are said to have prescribed yellow for the unbelievers.

Yellow Objects for Your Home 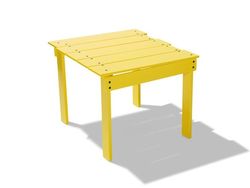 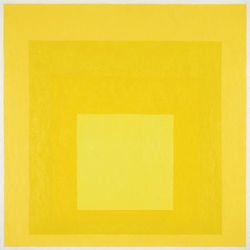 Homage to the square 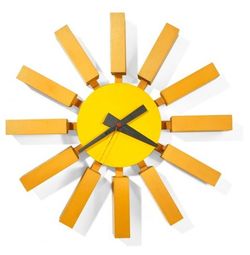 A George Nelson wall clock designed in the 50's 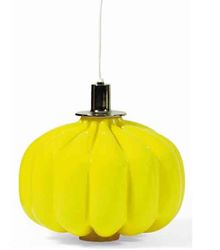 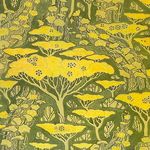 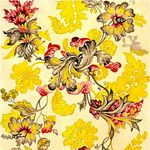 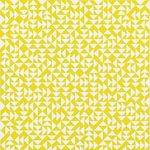 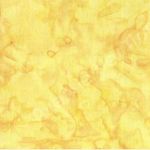 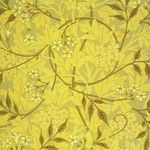 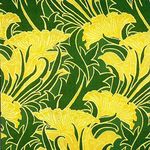 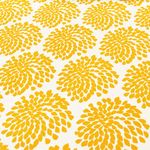 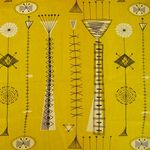 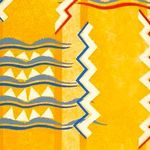 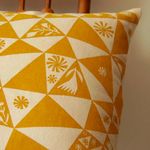 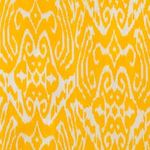 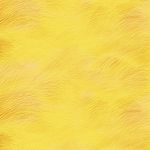