A Burst of Contemporary Art in India

Up until the second half of the 19th century oil on canvas techniques were unknown to Indian artists. Raja Ravi Varma (1848-1906) was the first Indian artist to paint using the oil medium, which up until then had been practiced exclusively in India by the British and not taught in the art schools. This was in part due to the native Indians' reaction toward the British, who often denigrated the traditional Indian arts, and thus spurred a rejection of what was perceived as Western influence in contemporary art. It took some time before Indian artists could integrate their own cultural heritage as well as to adopt the techniques of modern art. Today contemporary painting is flourishing in India and the vast multicultural heritage of the country brings an infinite source of inspiration to India's art scene. 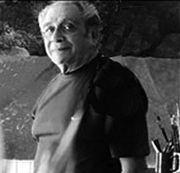 Akbar Padamsee is probably the most renowned and celebrated Indian contemporary painter. He is also one of the rare living Indian artists who started painting before India's independance and has become a pioneer of modern Indian art. His work defies easy categorization as it is at the same time figurative and abstract, Indian and universal, flamboyant and rigorous. His most famous works are described as "metascapes" or " mirror images." Akbar Padamsee himself qualified them as "metaphors for the elements ." In his Shaivite landscapes for example physical forms become a metaphor for Shiva. 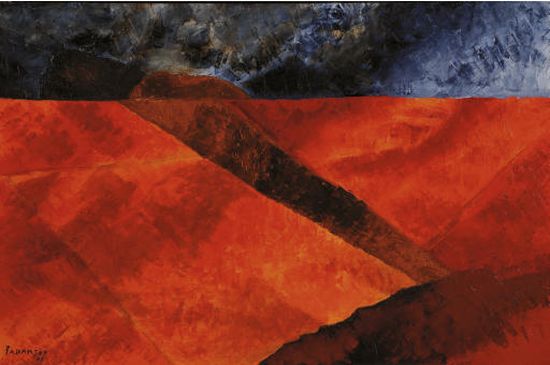 Born in 1928 in Mumbai, Akbar Padamsee went to Paris in the late 50's where he was influenced by painters such as like Georges Rouault, Henri Matisse, and Pablo Picasso. In the 60's he was invited to New York by the J.D. Rockefeller Foundation. In his own words " All art is abstract. Art is a language. When someone says 'I don't understand modern art' I ask 'Do you understand Chinese?' If you learn Chinese you'll understand it. It's the same with art. " 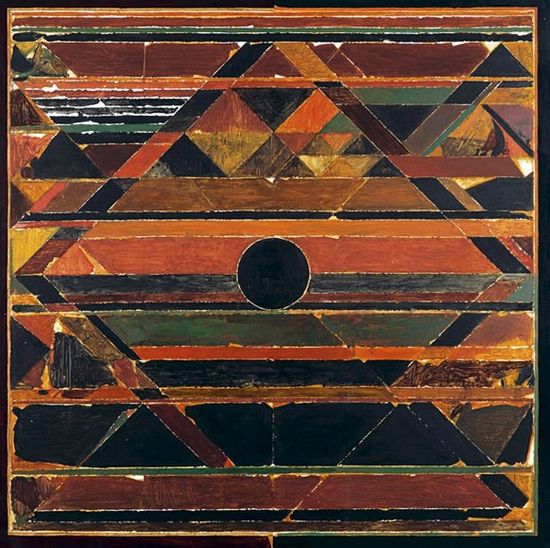 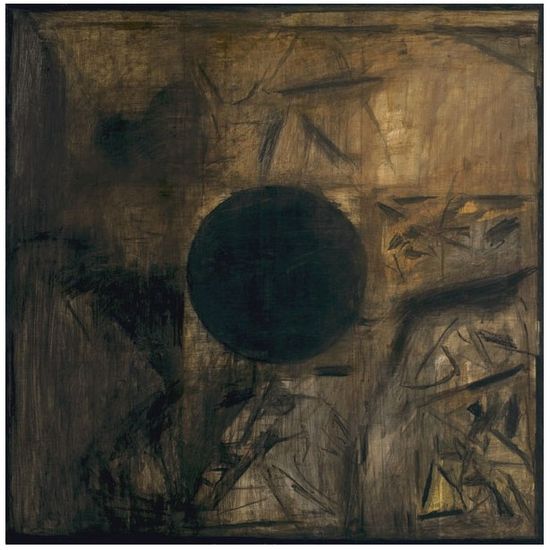