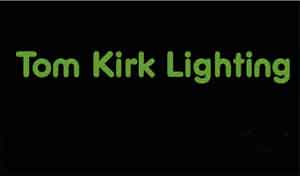 Tom Kirk is a British designer born in Manchester in 1972. Tom Kirk studied at Middlesex University and Camberwell School of Art, graduating with a First Class degree in Silversmithing and Metalwork in 1994.

Tom was awarded a Crafts Council setting up grant and formally established his studio in early 1997, designing and producing one-off and batch produced lights. 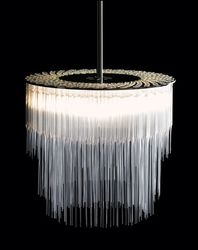 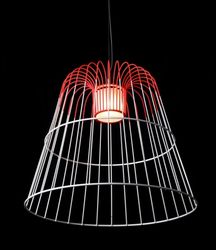 In September 1997, Tom exhibited for the first time at 100% Design in London; the first of many shows worldwide, that have included Decorative Arts at Sothebys, Collect at the V&A, the ICFF in New York, the Crafts Council and Maison et Objet, Paris. 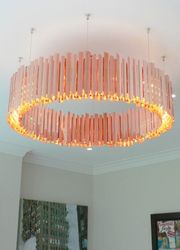 Toms' work has been featured widely in the international design press and has been included in publications such as Designing the 21st Century and 1000 Lights, both by Charlotte and Peter Fiell and published by Taschen