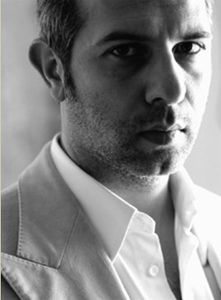 Born in 1961 in the Lebanon, into an Armenian family, Chahan Minassian arrived in France in 1976. After studying interior design in Paris, he joined the prestigious firm of Ralph Lauren where, for seven years, he was the creative director for Europe. In 1993, he created his own interior design agency, Chahan Interior Design, rapidly attracting commissions in the United States, Canada and Japan, as well as in Europe. In 1999, Chahan Interior Design opened at 12 rue de Beaune in the 7th arrondissement of Paris, a discreetly elegant address at which Chahan receives his clientele. In his showroom here, a calm space that he often compares to a casket, his distinctive style can be viewed in an atmosphere of taste and timeless luxury.