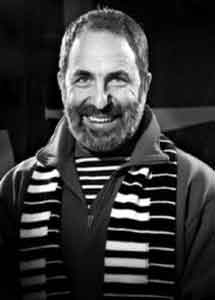 a Los Angeles artist. Shire was born in the Echo Park district of Los Angeles, where he currently lives and works. His sculpture, furniture and ceramics have been exhibited in the United States, Italy, France, Japan and Poland; Shire has been associated with the Memphis Group of designers, has worked on the Design Team for the XXIII Olympiad with the American Institute of Architects, and has designed public sculptures in Los Angeles and other California cities. Shire has been honored by awards for his contribution to the cultural life of the City of Los Angeles.