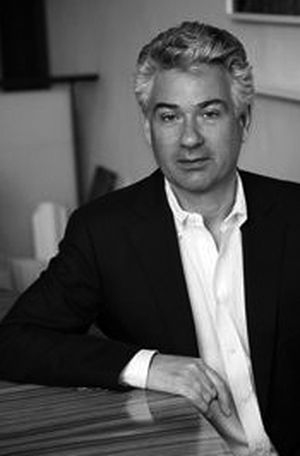 Lucien Rees Robert is one of the most respected interior designer in the United States. He was born in England and educated in architecture and design at Cambridge University. He moved to New York in 1981. He was a founding partner and the head of the interior design department at Steven Harris Architect LLC. In 2007 he created Rees Roberts + Partners.