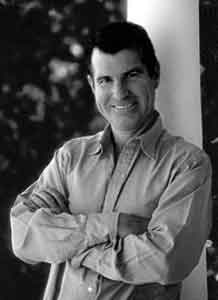 Graham Viney is one of the leading interior designers in South Africa. Graham Viney Design specializes in both domestic and commercial work and has undertaken projects in Africa, the United Kingdom, Europe and America. Projects include many well-known historic manor houses as well as several hotels such as the Victoria Falls Hotel in Zimbabwe and Reids Palace, Maderia. Although much of his work is contemporary, Graham Viney is known for specializing in historical work and has published two books on the subject. He has also created a brand image for Dunhill. Source: Graham Viney Design CCn Cape Town.