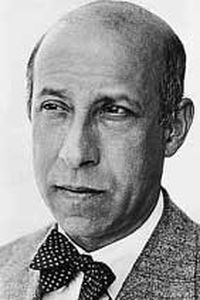 Josef Frank was a textile designer of the Swedish school. A keen botany enthusiast, he used nature's own colors and forms to create a feeling of freedom and openness in the most closed of environments. It was his way of making a home a refuge from hectic city life. An Austrian/Swedish architect of Jewish ancestry, he worked with Oskar Strnad and was linked to the Vienna Circle. In 1933 he moved to Sweden where he worked for the Svenskt Tenn design company and produced numerous design items until his death.