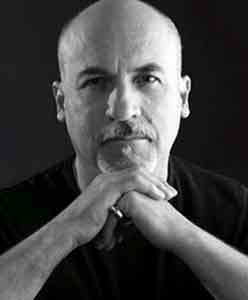 Establishing his own firm in 1992, Benjamin has produced projects for such clients as rock star, Lenny Kravitz, best-selling Mexican author, Laura Esquivel, celebrity portrait photographer, Mark Seliger, media mogul, Michael Fuchs, and entertainment and media genius, Sean "Diddy" Combs. In recent years, he has started to focus on hotels. Morgans Hotel Group commissioned Benjamin with the remodeling of Mondrian Scottsdale, which opened in February 2007. With such success, he was asked to remodel the Mondrian Los Angeles, scheduled to be finished in Fall 2008, and Mondrian SoHo, scheduled to open in 2009. Throughout the years, he has highly developed his product design skills and has been collaborating with many companies as a featured designer. His first book, Emotional Rooms, The Sensual Interiors of Benjamin Noriega-Ortiz, was published by Simon and Schuster's Atria Books division in 2007. Source: bnodesign