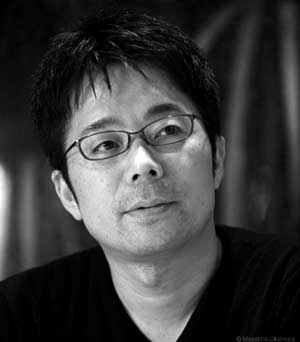 Tokujin Yoshioka has recently attained star status in the world of Japanese design. In January 2012 he was nominated Creator of The year by Maison & Objet, Paris after having already won the Designer of the Year 2011 award by A&W Architektur & Wohnen. For Yoshioka 2011 was a year chock full of prestigious projects in the museum world with such clients as the Musée d'Orsay, Tokyo Metropolitan Art Museum, the Cartier Foundation at Bellerive Museum, and La biennale di Venezia.Maison & Objet sees him as "A magician of materials, brilliant scenographer and designer of the senses." His style, minimal and focusing on light and staging, has seduced many names in the luxury world including HERMES, ISSEY MIYAKE and BMW.

Born in Japan in 1967 he began working under Shiro Kuramata in 1987 and then Issey Miyake since 1988. He eventually established his own studio, Tokujin Yoshioka Design, in 2000. His works are included in the permanent collection of Cooper Hewitt National Design Museum & MOMA New York, Centre Georges Pompidou, Paris, Victoria and Albert Museum London, and Vitra Design Museum. 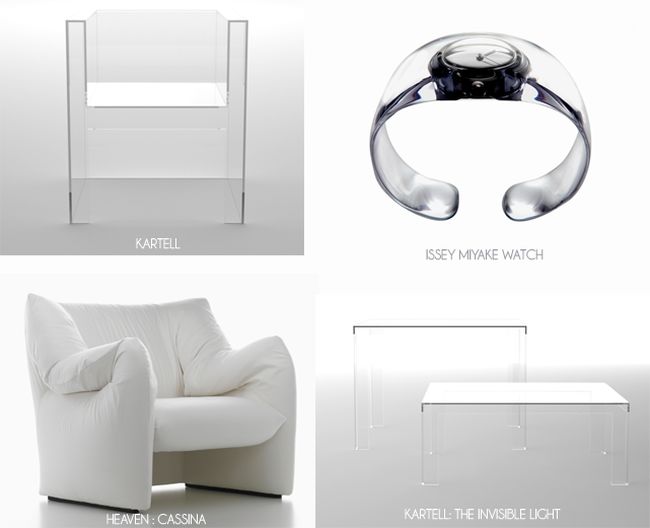 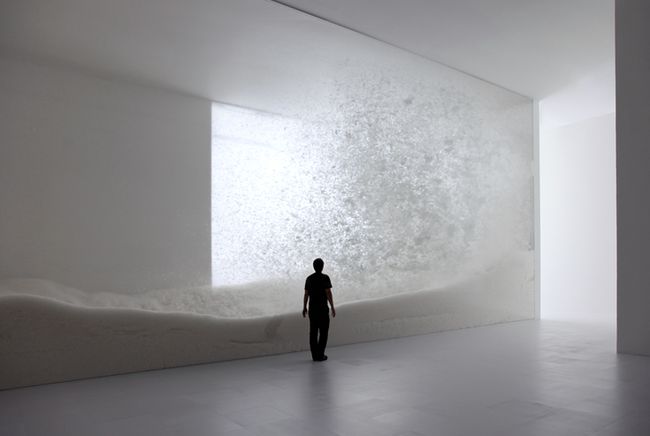 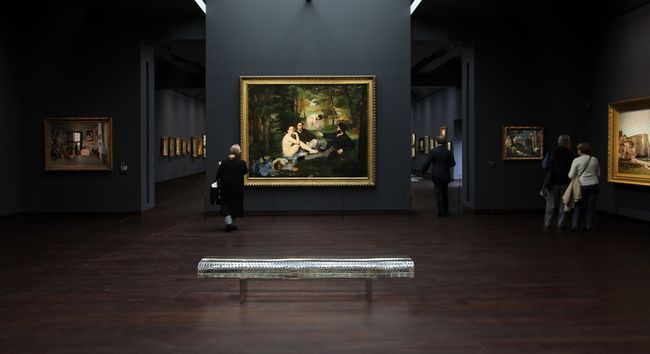 Musée d'Orsay, Paris. bench made from a giant optical block .