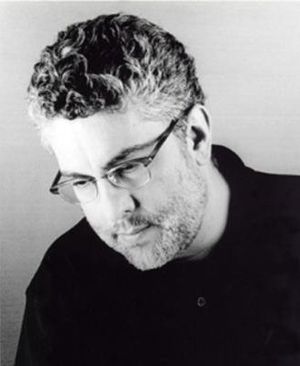 Marcio Kogan is a Brazilian architect born in the marvelous city of São Paulo. He graduated in 1976 from Mackenzie University, made films until the age of 30, and then decided on architecture as a career.

Recently he designed 2 houses in Spain, one in Alabama, and a Villa in Milan.

In 2007 and 2008 he received 10 international awards such as the International Bienal Barbara Cappochin in Padova, Italy with the Micasa Vol_B project, the “Yellow Pencil” from the D&AD Award, London and the Dedalo Minosse in Vicenza, Italy for the Primetime nursery.