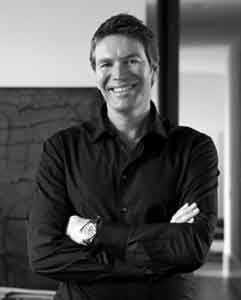 Piet Boom is one of the most high-profile Dutch designers. Together with his wife Karin, he manages a design studio, a team of architects and designers. His strength lies in the creation of a total concept for private persons and companies such as project developers, while the Piet Boon Studio also develops and designs new products for third parties. Piet Boon is first and foremost a designer who wants to be involved in all aspects of a project. The principle behind his designs is that they are not only ingenious but must also be ageless and sustainable. 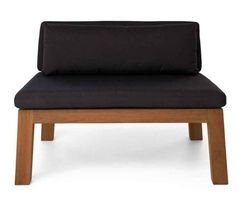 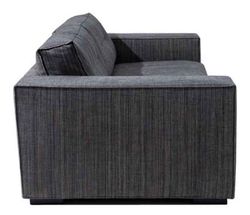 A recognisable element is his love for pure, honest, natural materials and a distinctively robust use of colours. The Piet Boon style is basic chic, with attention for comfort and details. His clear and self-willed design style has international allure, which has made him one of the most high-profile Dutch designers far beyond the national borders by now. Starting as a designer of houses and interiors, Piet Boon has developed to become a versatile stylist who is also responsible for public spaces, beach houses on Bonaire, private projects all over the world, a limited edition of a Range Rover Sport and a Defender for Land Rover Netherlands, a water bottle and glasses for Sourcy, a crystal box of building blocks for Royal Leerdam and the first non casino hotel in Las Vegas for The Morgans Hotel Group. Source: Piet Boon 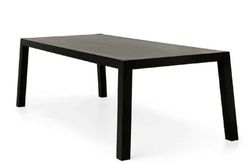 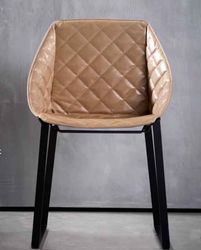