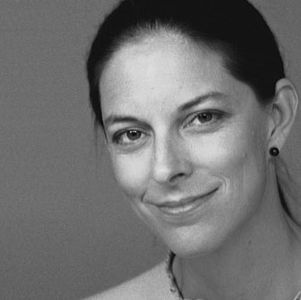 Johanna Grawunder is a designer and architect born in San Diego and based in Milan, Italy and San Francisco. She worked with Sottsass Associati from 1985 to 2001 where she specialised in interior design and architecture. In 2001 she opened her own studio in Milan. She designed light and furniture for companies like Flos, Boffi, B&B, Salviati. 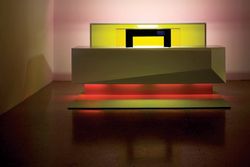 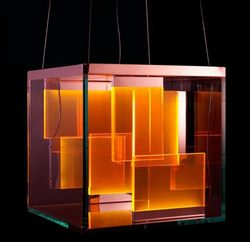 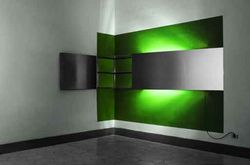 A dialogue with Rob Pruitt 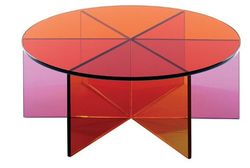