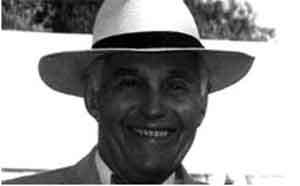 Geoffrey Harcourt (1935) trained at the Royal College of Art in London. In 1962, he designed his first series of small desk chairs for Artifort. This British designer provided the company with access to the international contract interior market, in which Artifort was not yet active at the beginning of the nineteen-sixties. Originally, Harcourt primarily designed seating for reception areas for such places as offices, hotels and airports. His second design for Artifort, the 042 series of 1963, was immediately a huge international success. In the nineteen-eighties, Harcourt designed mostly desk chairs and chairs for meetings. His philosophy is that the chair should focus on the person and not vice versa. ‘First the person and then the shape’. Harcourt has won many prizes and in 1978 he received the title ‘Royal Designer for Industry’.