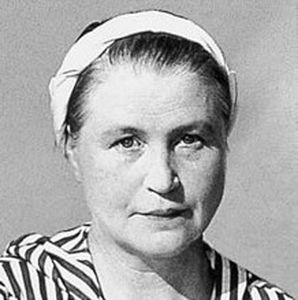 Finnish architect and designer. She was born in Helsinki, and completed her school education in 1913 at the Helsingin Suomalainen Tytt?koulu (Helsinki Finnish Girls' School). She began studies in architecture that same year at the Institute of Technology, Helsinki, and qualified as an architect in 1920. That same year she went to work for architect Oiva Kallio in Helsinki. In 1923 she moved to the city of Jyv?skyl? to work in the office of architect Gunnar A. Wahlroos, but the following year switched to working in the office of architect Alvar Aalto when they got married. The Aaltos spent their honeymoon in northern Italy. It was common at that time for young architects in Scandinavia to travel to Italy to study the vernacular architecture, and it had a profound influence on Scandinavian architecture during the 1920s, including the Aaltos, flourishing in the so-called Nordic Classicism style.