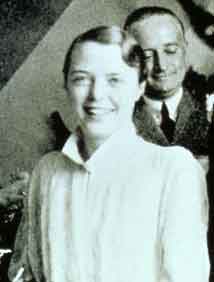 She was a French architect and designer. Her first designs were acclaimed by the critics at the "Salon d'Automne" in Paris, 1927. From 1928 to 1938 she worked with Le Corbusier and Pierre Jeanneret. Her designs were produced by THONET and CASSINA. Her style was deeply influenced by her time spent in Japan from 1940 to 1942.