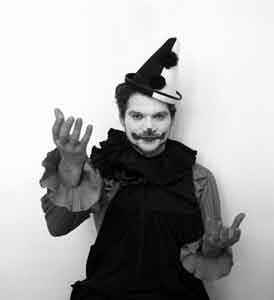 Jaime Hayon is a Spanish artist-designer born in Madrid in 1974. As a teenager, he submerged himself in skateboard culture and graffiti art, the foundation of the detailed, bold-yet-whimsical imagery so imminent in his work today. After studying industrial design in Madrid and Paris he joined Fabrica in 1997, the Benetton-funded design and communication academy, working closely with the legendary image-maker and agitator Oliverio Toscani. In a short time he was promoted from student to head of their Design Department, where he oversaw projects ranging from shop, restaurant and exhibition conception and design to graphics. Eight years later, Jaime broke out on his own, first with collections of designer toys, ceramics and furniture, followed by interior design and installation. His singular vision was first fully exposed in Mediterranean Digital Baroque at London's David Gill Gallery, an exciting mise en scène, largely executed in ceramic, followed by "Mon Cirque", which traveled to Frankfurt, Barcelona, Paris and Kuala Lumpur. These collections put Jaime at the forefront a new wave of creators that blurred the lines between art, decoration and design and a renaissance in finely-crafted, intricate objects within the context of contemporary design culture. 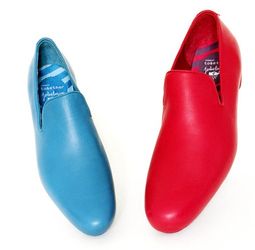 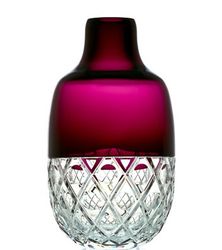 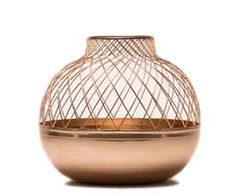 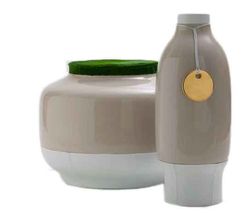 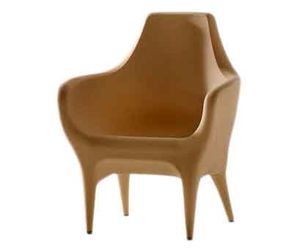